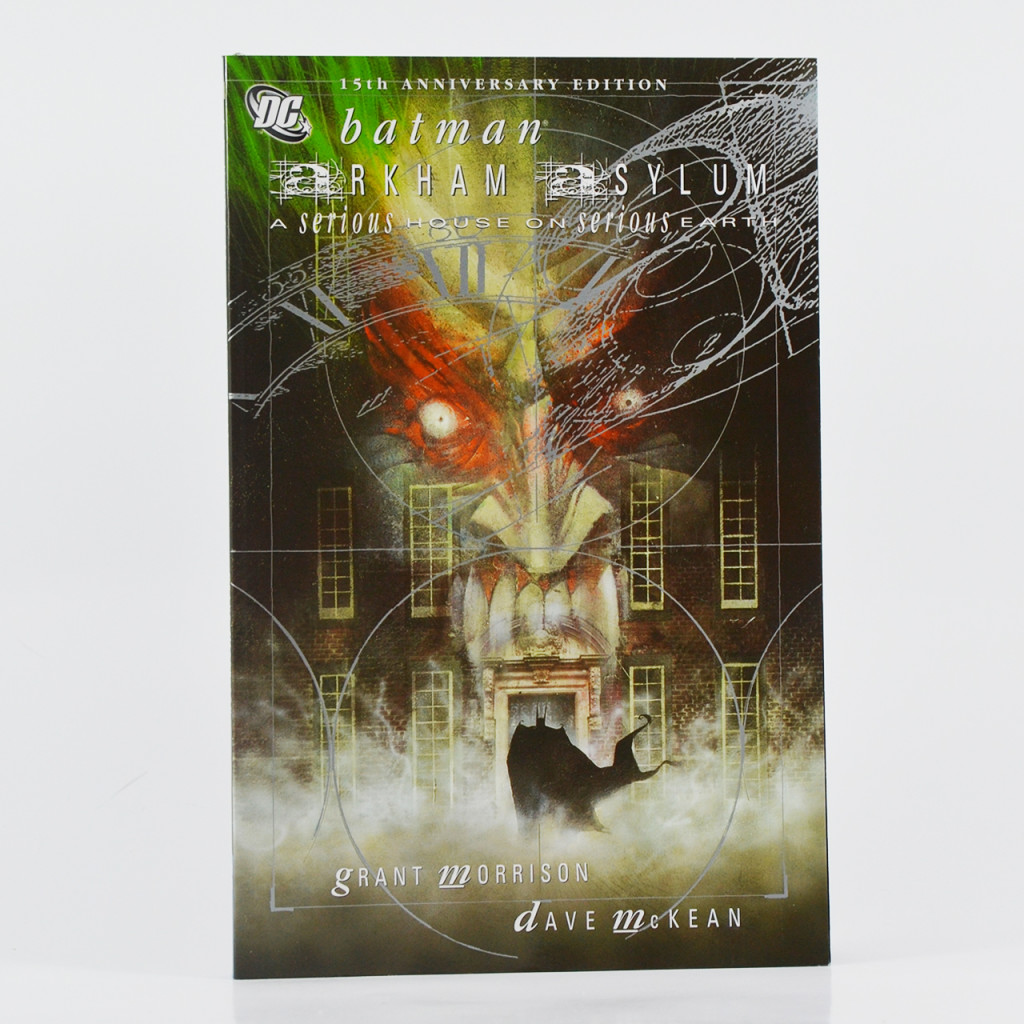 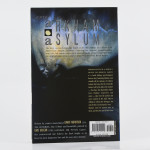 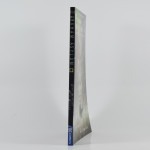 15 years ago, this enigmatic graphic novel performed its mental autopsy on Batman and his enemies, and in doing so set both its creators on the road to greatness. In Gotham City’s home for the criminally insane, Batman confronts his arch-nemeses, including the Joker, Two-Face and more. Before the battle is over, Batman’s mental straight-jacket will have been torn apart, exposing his every weakness and bringing him far closer to his foes than he could ever possibly have wanted! To celebrate this illustrious anniversary, “Arkham Asylum” has been re-launched in this sumptuous paperback that includes Morrison’s complete script, original thumbnail breakdowns, samples of how the story and art came together, and much more!